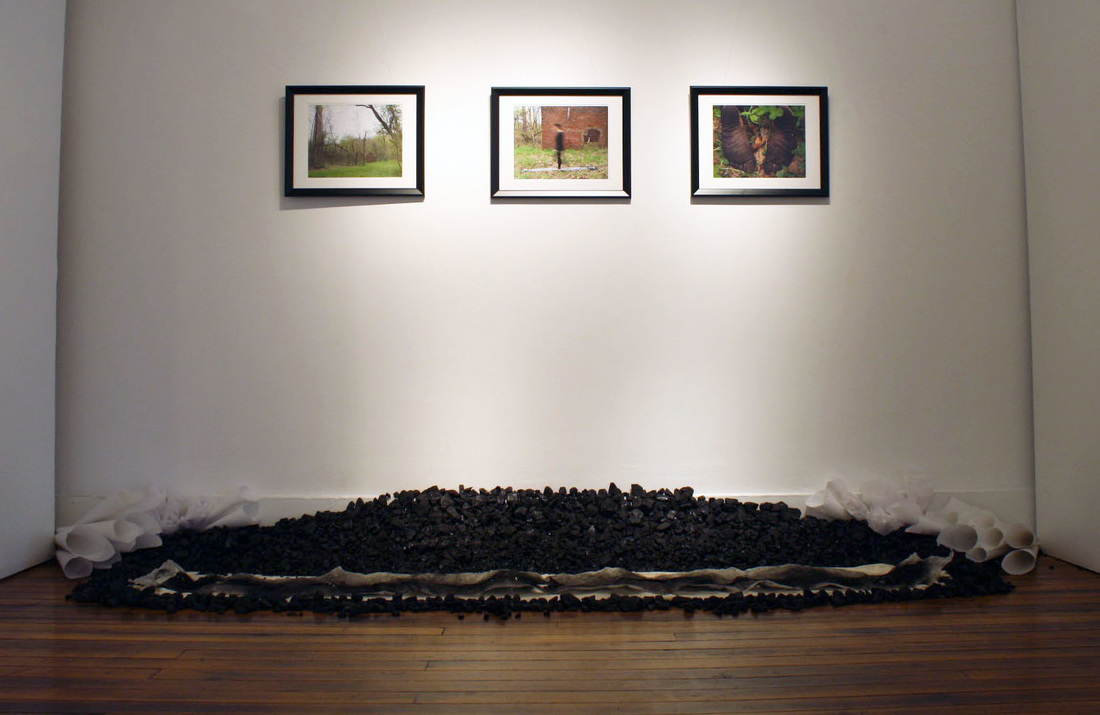 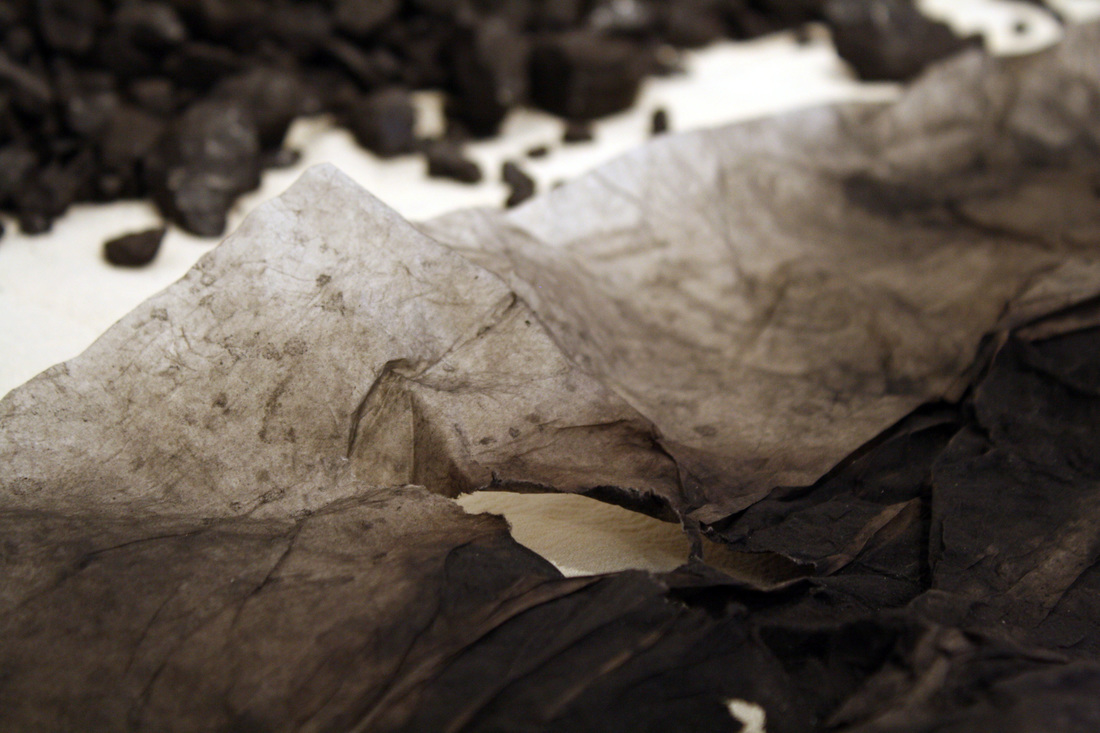 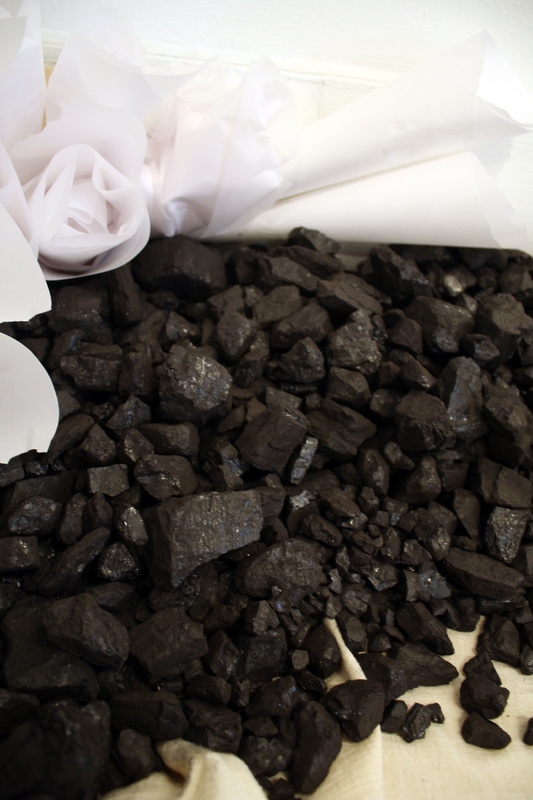 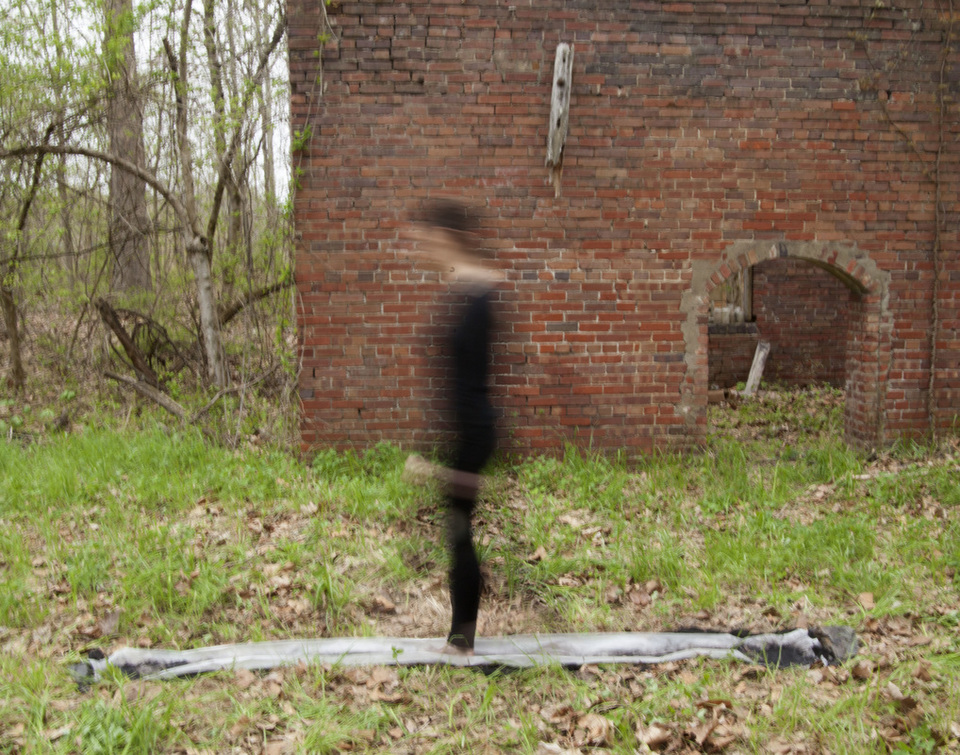 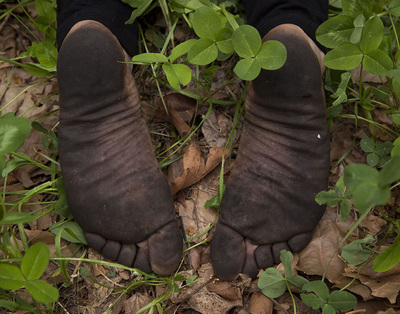 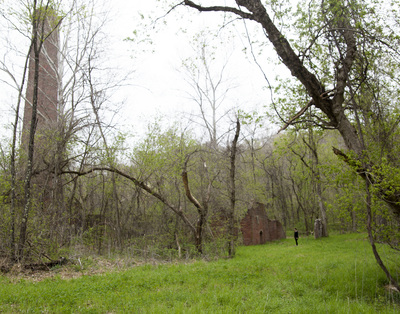 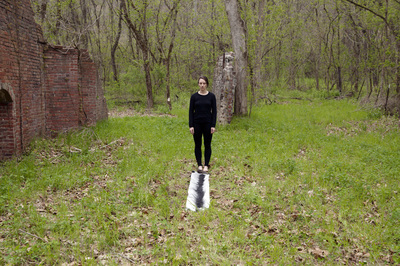 Social history is a recurring theme in my work. I was interested in creating a site­specific performance and installation that comments on the history of Nelsonville, a city which once thrived from local coal production. The performance occurred at the site of the Millfield Mine Disaster, where over 80 people lost their lives in the most fatal mining disaster in Ohio’s history. This event illustrates the delicate relationship between humans and our reliance on fossil fuels.

Philosopher, theologian and anthropologist Joseph Campbell recognized the number 432 (as well as its products and factors) in ancient mythology and culture. “432…appears too often in distinct mythologies of distant cultures to be chance—and where it does appear, we find traces of goddess mythology and of cultures that perceive time as cyclical and recurring—the Eternal Round.” (Joseph Campbell Foundation).

As prophesied in The Poetic Edda

Five hundred and forty doors there are

I ween, in Valhall's walls,

When to war with the Wolf they go.

The Puranas date from c. A.D. 400 to 1000; the Eddic verses from c. A.D. 900 to 1100. The obvious question to be asked, therefore, is, By what coincidence can this number have appeared both in India and in Iceland in association with a mythology of recurrent cycles of time?

I chose to use a product of 432 to determine the exact number of steps taken on the tracing paper you see in front of you. The average number heart beats 43,200 times every 12 hours. Did ancient people harmonize their inner clock with the outer universe, social order and the individual?

This installation was made possible by an Artist in the Community Supply Grant from the Greater Columbus Arts Council. Thank you to the GCAC and Mayor Coleman for the continued support of the arts.